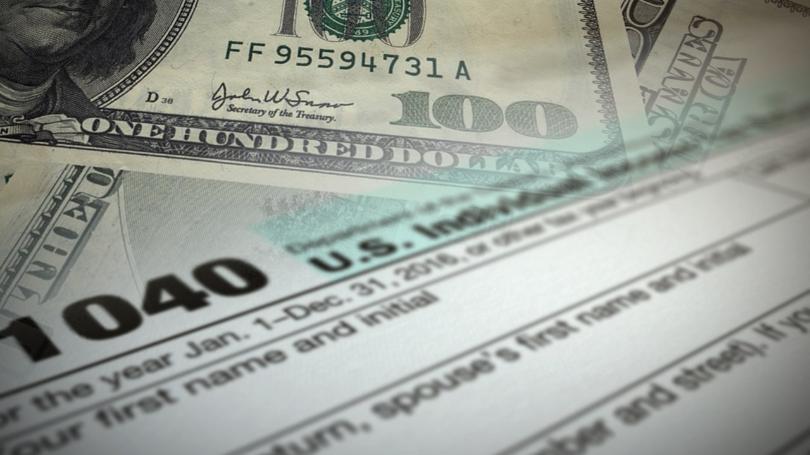 While the Tax Cuts and Jobs Act reduced the federal corporate income tax rate from 35% to 21%, most U.S. states—including Louisiana—also tax corporate income, with the average combined rate being 25.9%, according to the Tax Foundation.

The combined federal and state corporate tax rate for Louisiana is 26%—the 27th highest rate in the nation. The state’s rates are comparable to other surrounding Southern states, such as Arkansas (26.1%), Mississippi (25%) and Alabama (25.1%).

Earlier this year, the Tax Foundation ranked Louisiana at 44th in the nation in its annual State Business Tax Climate Index.

The state with the highest corporate income tax rate is New Jersey, with a top combined rate of more than 30%. Corporations in six other states—Alaska, Illinois, Iowa, Maine, Minnesota and Pennsylvania—face a combined rate over 28%.