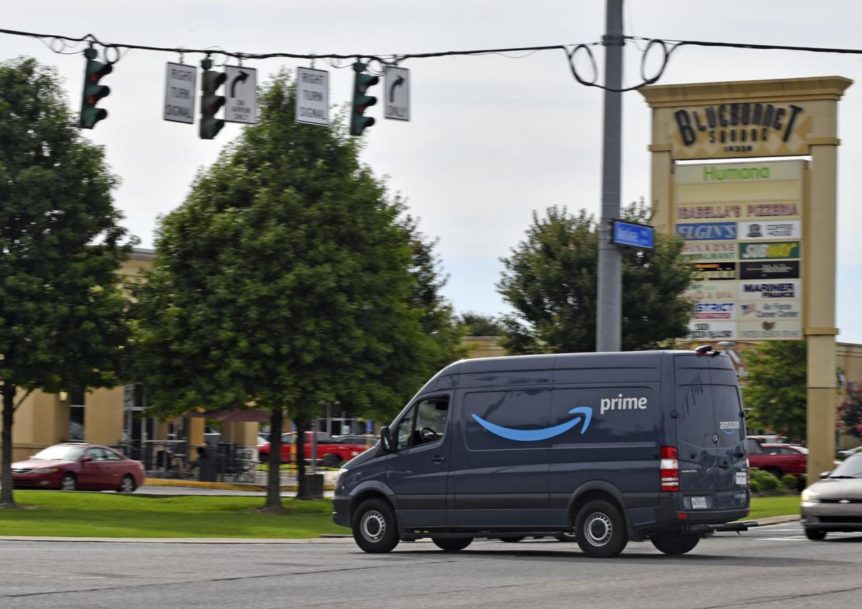 Putting together the software necessary to collect taxes on internet sales is taking longer than expected, so legislation sitting on the governor’s desk would extend by a year the drop-dead date for the state commission to gather the exact local taxes from out-of-state retailers.

Right now, the Louisiana Department of Revenue is collecting 8.45% taxes on sales of goods by internet retailers, like Amazon and Wayfair, and delivered to Louisiana buyers. That breaks down to 4.45% of the purchase price going to state coffers while a standard 4% is distributed to local jurisdictions every three months based on population of the parish. 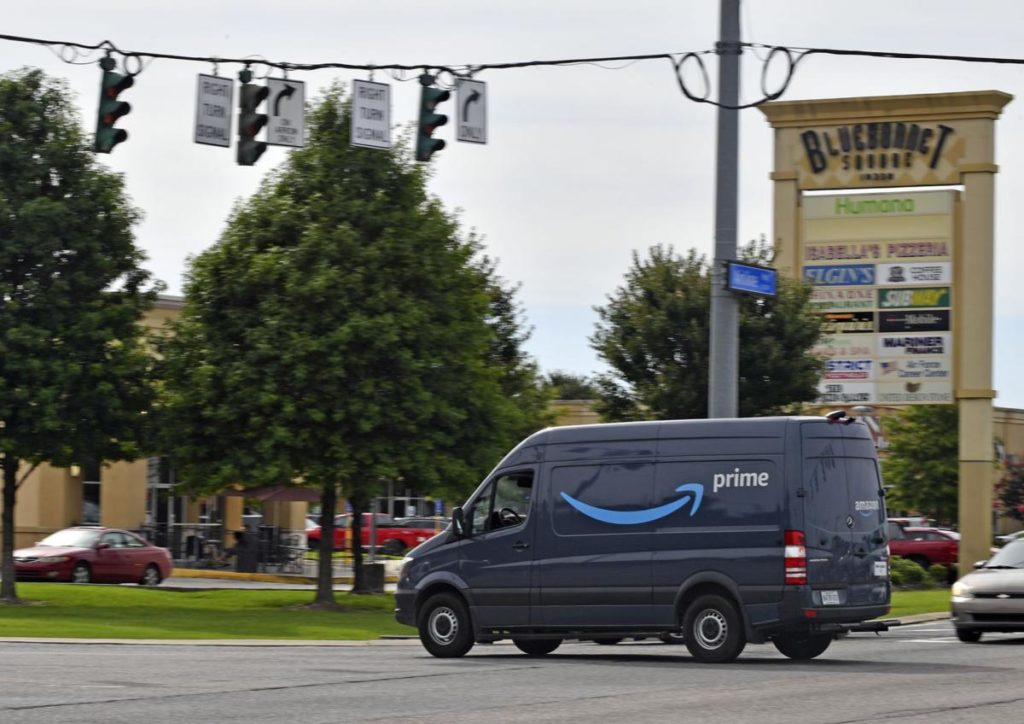 Once the Louisiana Sales and Use Tax Commission for Remote Sellers has the procedures in place and has gathered specific tax rates and exemptions from local jurisdictions, the commission will take over the collections and distributions job. The commission then will start collecting the sales taxes and distributing the precise amount to locals based on where the product is delivered. That would mean charging a 9.95% sales tax for items bought over the internet and delivered to Baton Rouge.

“Right now, we’re collecting 4 percent in Baton Rouge, but their tax is 5.5,” said Luke Morris, who as assistant secretary of legal affairs at Louisiana Department of Revenue also participated in the Commission meetings that have been setting up the processes for handling internet sales following last year’s U.S. Supreme Court decision allowing states to levy taxes on the sale of goods over the internet.

House Bill 547 would, in part, require the state to begin by July 1, 2020, exactly a year’s grace from the original deadline. That date also will trigger when the state starts enforcing sales tax collections from out-of-state retailers.

“We added the year so that we could get to a place where it’s easy for the Commission to collect and distribute this tax,” Morris said. “We also wanted to give (businesses) some certainty that this will be the final deadline.”

“The commission was a bit ambitious to have the start date by this July,” said Mark West, executive director, Louisiana Association of Tax Administrators. “These things are complicated. Setting up the infrastructure, giving businesses the tools to use and collect is more difficult than you’d think.”

Morris said the Commission won’t need another year. When they’re ready, probably in a few months, the panel will give a 30-day notice then take over collections at the new rate, he said.

In the meantime, 923 out-of-state retailers have registered and started collecting sales taxes.

Legally, Louisiana consumers have long been required to pay a use tax on purchases bought from out-of-state sellers that didn’t collect sales taxes.

Internet sales tax collections are already making an impact, albeit fairly small, on the state’s finances.

For the three months before the Supreme Court decision, remote seller taxes – those coming from sales made by out-of-state retailers to Louisiana consumers – amounted to about $744,000 at a 9 percent rate. For the three months between January and March 2019, after the state began insisting remote sellers start including sales taxes on purchases, the amounts collected increased to $3.3 million at the new 8.45 percent rate, according to the Revenue Department.

In the first nine months of the 2019 fiscal year, about $5.5 million has been collected.

That’s still a small proportion of the overall sales tax collections, which were $3.9 billion for Fiscal Year 2018 when the state sales tax rate was 5%. Starting July 1 of that year, the rate dropped to 4.45.

In addition to extending the date enforcement will start, House Bill 547 also puts into law the procedures approved as rules by the commission.

Also, HB547 clarifies the language in the initial laws passed by the Louisiana Legislature. The new sales tax collection regime was supposed to go into effect once the U.S. Supreme Court found the ban on taxing out-of-state vendors unconstitutional. The high court didn’t do that exactly in South Dakota v Wayfair.

Rather, the 5-4 majority on June 24, 2018 found improper the legal mechanism that stopped state and local governments from taxing sales unless the retailer had a “physical presence” in the state. Not quite the same thing.

“We wanted to shore that up to make sure there was no gray areas,” Morris said.

The high court said nothing about centralized collections but noted the characteristics of South Dakota’s system that doesn’t “place an undue burden” in its collection of interstate sales taxes. States then tried to mimic those characteristics.

One issue for Louisiana is the state, unlike most, give local authorities the power to levy and collect their own sales taxes. State courts have held that laws appointing a mandatory agent to collect the taxes from retail stores interfere with that constitutional right. Louisiana is one of the few states that allows local jurisdictions — about 370 school boards, municipal governments, parish police juries and other local authorities — to operate pretty much on their own. That’s why New Orleans retailers charge 9.45 percent on the dollar for sales and Jefferson Parish next door collects 9.2 percent.

Louisiana set up a system that allows the state Commission, at least where remote sellers are concerned, to act as a centralized clearinghouse.