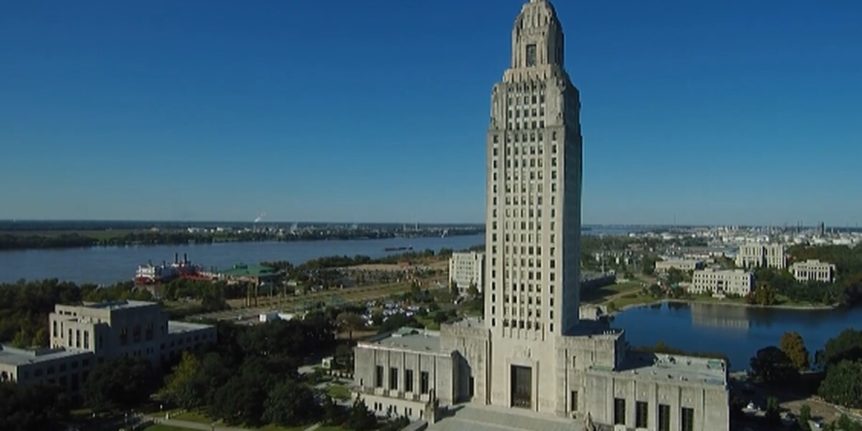 Three candidates for governor in Louisiana were disqualified after failing to file their income tax returns.

A spokesman for the Secretary of State’s Office confirmed the news to WAFB and released copies of documents indicating the candidates were Democrat M.V. “Vinny” Mendoza, and Republicans Patrick J. Doguet and Manuel Russell Leach. 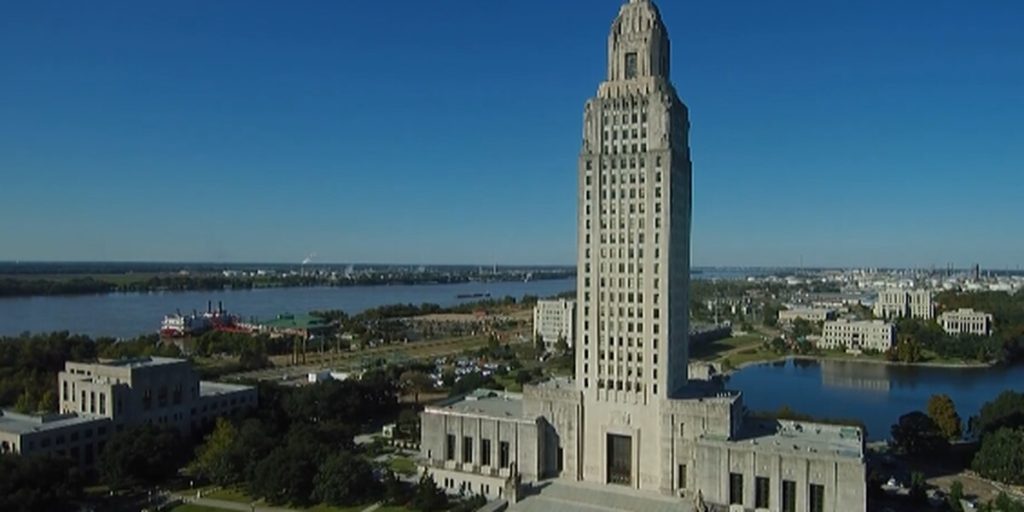 A report from The Advocate newspaper says the three candidates were challenged by Miracle Hope Lane, an East Feliciana Parish voter, and James R. Bullman, a Baton Rouge attorney. A judge tossed out a similar challenge against a fourth candidate, Patrick “Live Wire” Landry, The Advocate reported.

The six will face off in an election scheduled for Oct. 12. Should no candidate receive more than 50% of the vote, the two candidates with the highest percentage of votes will advance to a runoff scheduled for Nov. 16.